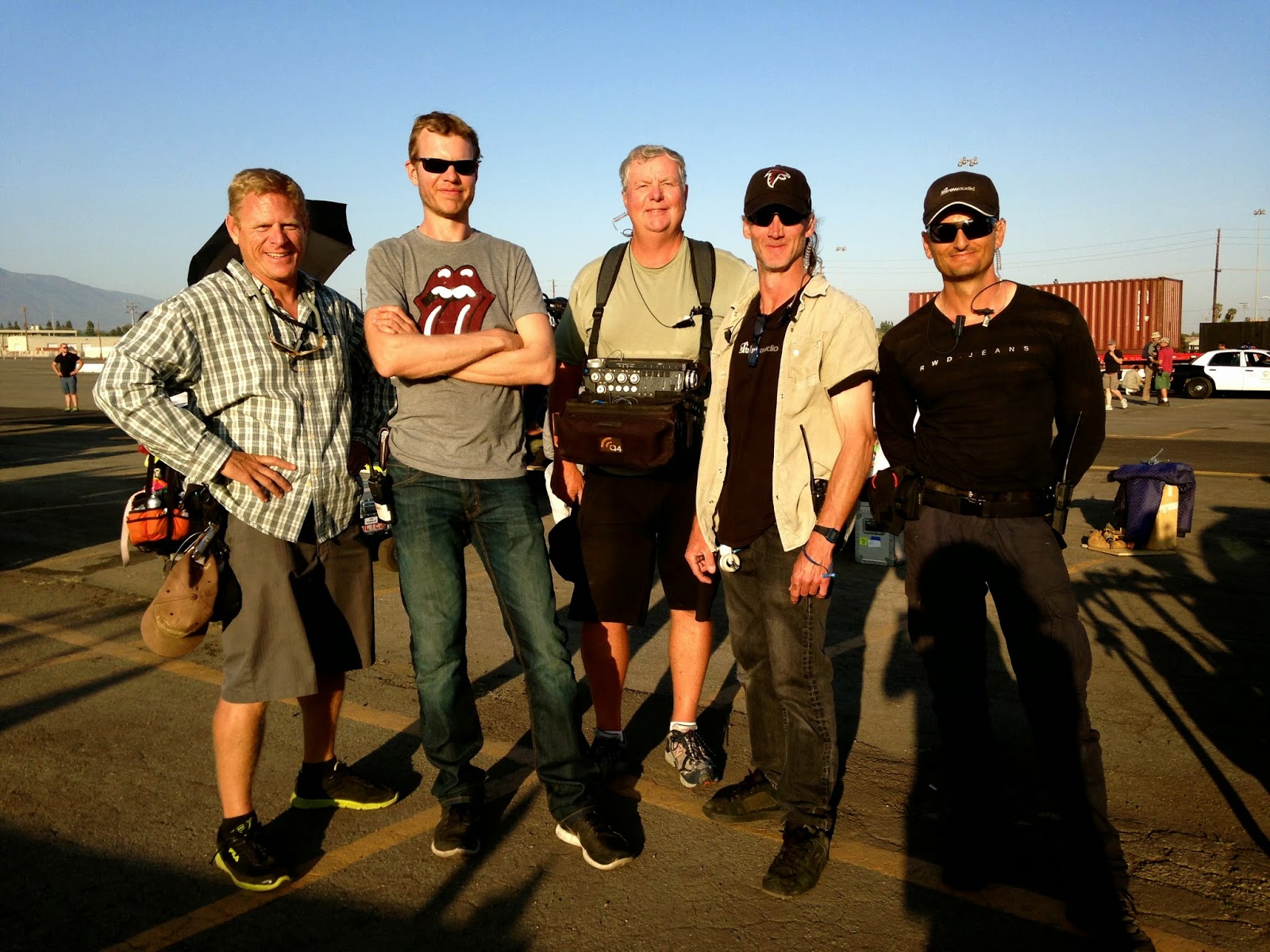 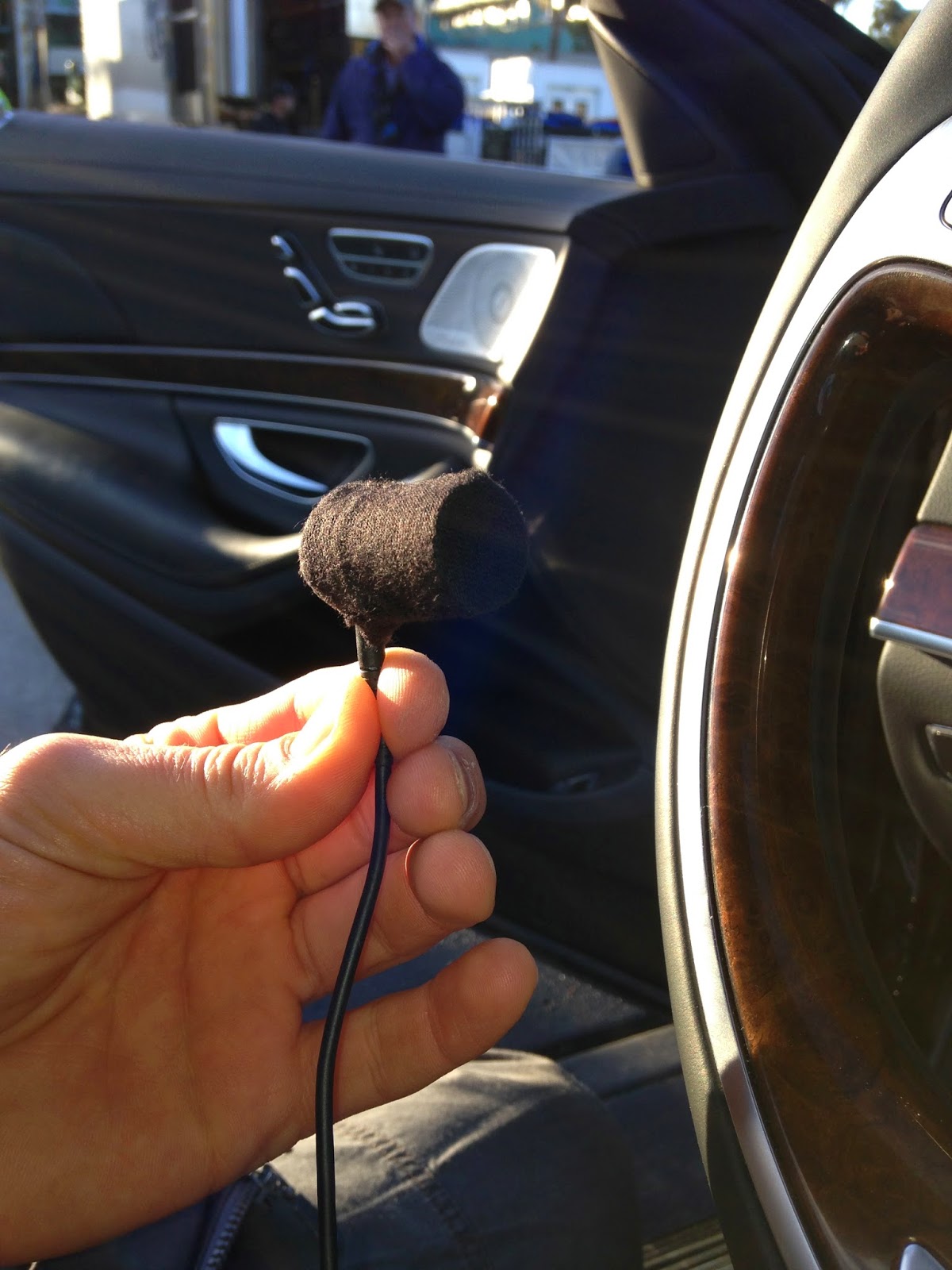 Capturing high-quality audio for a blockbuster film is always crucial as dialogue between the actors must be heard if the story is to be understood. But when the sound crew also has to contend with action-packed scenes featuring car chases and shoot outs, recording comprehensible audio becomes an even more complex challenge. This was the situation French sound engineer Stéphane Bucher found himself in on the set of Taken 3, the third and final instalment of action trilogy starring Liam Neeson, Forest Whitaker and Maggie Grace. To combat any audio problems, he chose to use DPA Microphones' d:screet™ 4060 Miniature Microphones.

"I knew we had a lot of dialogue being recorded from difficult conditions for which using a boom mic just wasn't going to work," explains Bucher. "So, there was only one solution. I reached for my stock of DPA d:screet 4060 Miniature Microphones and asked the wardrobe team to help me figure out where we could hide them."

Bucher is no stranger to the versatility and exceptional sound quality afforded by these tiny DPA mics as he used them to great effect last year on the Luc Besson film Lucy, which starred Scarlett Johansson. On that occasion, the mics were sewn into the seams of Johansson's t-shirt, which delivered pristine audio without any visibility issues. For that production, the director filmed with only one camera, allowing Bucher to use a boom mic as a back up. 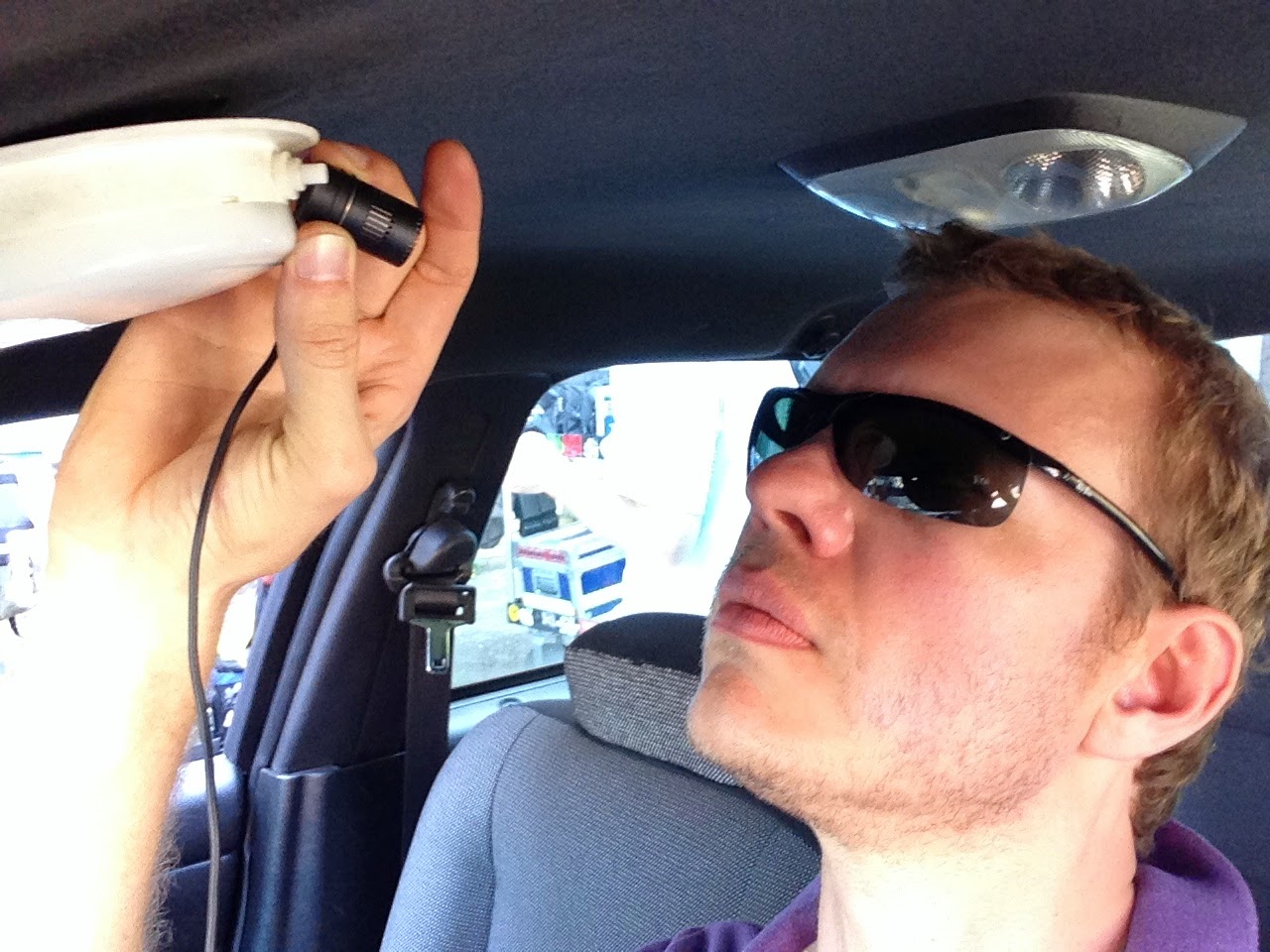 "The big difference with Taken 3 was that Olivier Megaton [the director] used three cameras at the same time so that he could capture numerous angles concurrently," he explains. "In tight situations, such as inside the police station where Forest had five pages of dialogue to record, we couldn't use a boom because of the wide and tight angles. That was when the DPA mics became so indispensable. Their sound matched perfectly when the boom couldn't be used. We recorded fantastic audio that came across loud and clear in the mix. By the end of the film, I'd say that 80 percent of the audio was recorded using these mics."

Internationally acclaimed as a sound engineer, Bucher has worked with numerous famous actors and directors, including Morgan Freeman, Pierce Brosnan and Kevin Costner. In recent years, many of his projects have come from major feature film production companies, such as EuropaCorp. He also owns and manages the Paris-based rental company, A4Audio, which supplies audio equipment to film and TV clients.

Bucher believes that good preparation was the key to the audio success of Taken 3. Before shooting started in the U.S., he spent four days with wardrobe staff figuring out the best places to hide the DPA d:screet 4060 mics.

"Unlike Lucy, where the action took place over a very short timeframe, this film spans a longer stretch of time so there were more costume changes to contend with," he explains. "Hiding microphones in clothing only works if you can avoid scratching or chaffing noises. We did pretty well with most of the costumes until we came up against a waterproof jacket that Liam wore in a few scenes. This was made from really noisy fabric, so the wardrobe department put a noiseless soft tissue into the jacket to prevent the mic from picking up the crackling of the cloth. Luckily, the d:screet 4060 was sufficiently sensitive, picking up only the sound we did want without any problems."

For scenes where the action took place within a car, Bucher used DPA's d:dicate™ MMC4018-ES Supercardioid Microphones with MMP-ES active cables with side cable, which were supplied by DPA's French distributor Audio2. 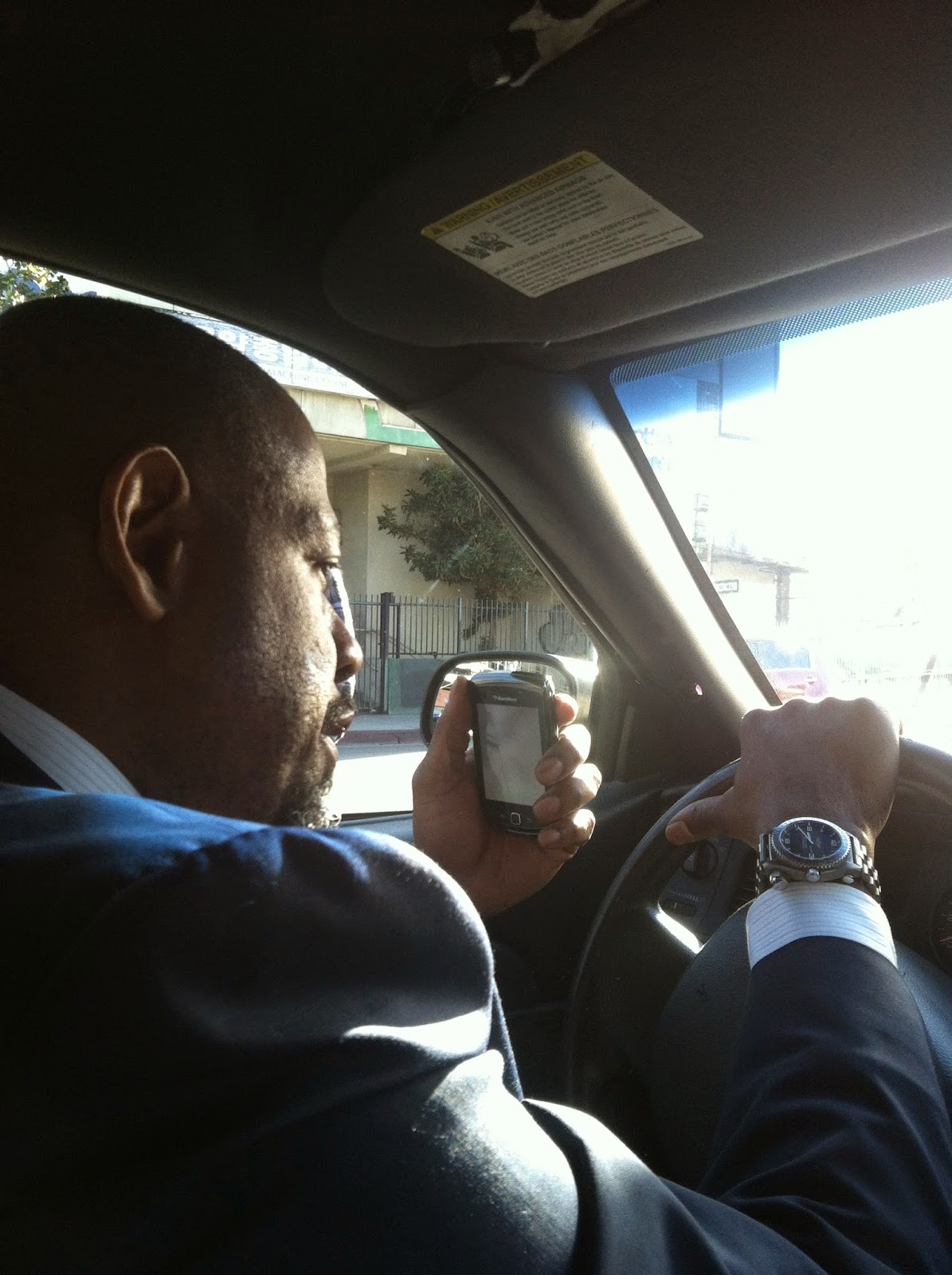 "I used them for the first time and for one particular car chase where Liam was speeding down a highway, and they were great," he says. "I needed a very small mic to put into the car's sun visor. We bought two new sun visors, opened them up and put the 4018 mics inside. This was possible because the cable comes out of the side of the mic and it worked perfectly that way. We also tested them on a much simpler car scene, during which Forest was driving and talking, and they worked great for that as well."

Bucher was so impressed with the results he achieved with the tiny DPA microphones that he is now looking to purchase DPA's shotgun microphone as well. "I've got some new film projects coming up and I think the boom mic would be ideal for this," he says "It's going to be shot in Denmark later this year, so what could be better than using Danish mics? I have no doubt that I'll get great audio quality if I do use them because this is what DPA is renowned for - really translucent, clear and natural sound."
Posted by TheAudioPod at 10:32 AM